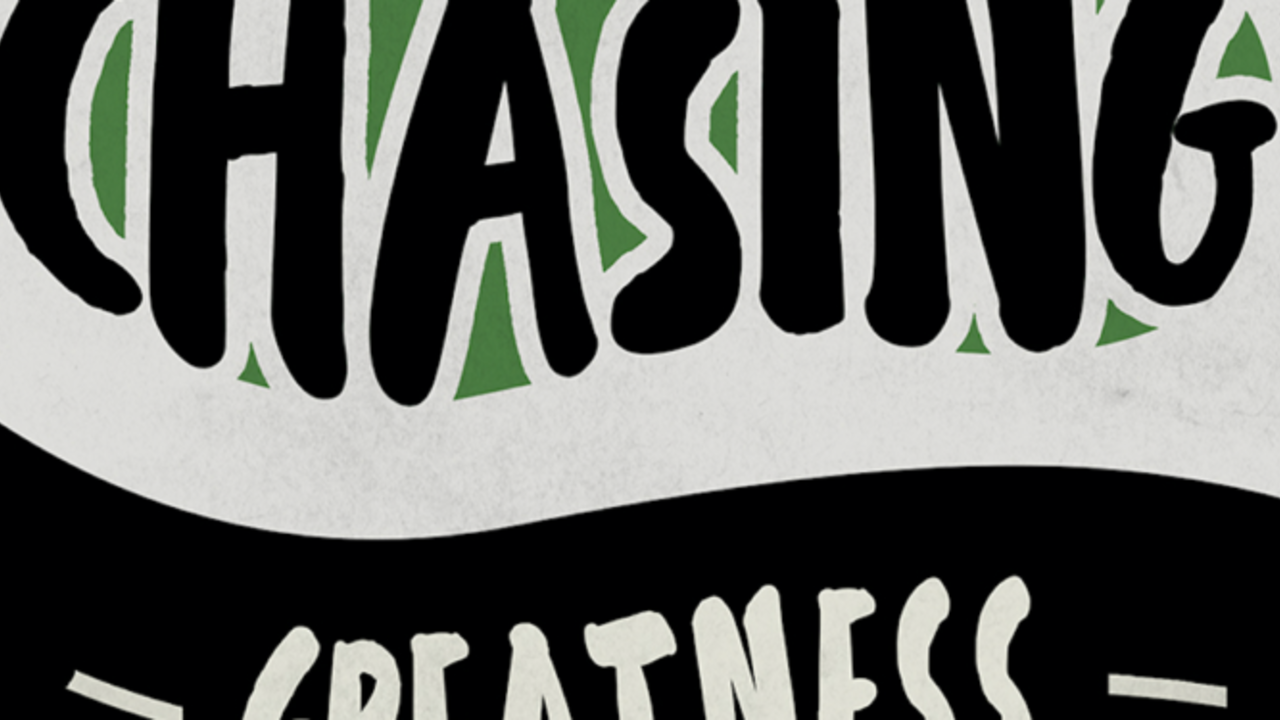 The Running Begins, by Mike Roberts

The year was 2007. I was an out-of-shape and overweight thirty-three-year-old, and in an attempt to turn my health around, I decided I was going to run from my house to the local high school, run four laps around the track, then head back home. All told, this journey should have been about 1.5 miles. Having never run more than a mile in my life, and that in eighth grade PE, I wasn’t prepared for the challenge that I had laid out.

Nonetheless, I jumped into my basketball shorts (I was still a weekend warrior basketball player, despite my weight), laced up my high-tops, and headed out the door, ready to turn my life around. I didn’t even make it to the high school. Nope, before I even made it to the end of my street, I felt like my heart was going to burst out of my chest and my calves were going to explode like microwaved hot dogs.

I was sweating more than I thought was humanly possible, and being that I had never run any type of long distance in my life, I was clueless about bringing water with me to cool me down (not that I even had a water bottle at the time). Simply put, my body just wasn’t ready for what I was asking it to do, and rather than risking what I felt was certain death, I turned around and walked home.

But as I shuffled back toward my house, gasping for air, I tried to look at things from a positive perspective. I reminded myself that the quarter mile I’d just finished was still the farthest I had run during the past twenty years. Granted, it was a total disaster, but it was something. And while I didn’t know it at the time, that was the run that started my running journey.

Broken but not defeated

I decided to give running another shot a few days later. This time, based on the previous failure, I cut my goal down to only two laps around the track. I knew that if I wanted running to become a part of my daily life, I would have to be patient and let it come to me little by little, and this new goal seemed much more manageable than the previous one.

And yet again, I didn’t even make it to the high school before fatigue set in. But rather than turning around, I decided to keep going. Unable to run, I slowly crossed the street, regaining my breath little by little with each step. A few minutes later, with my breathing a bit more under control, I found myself standing on the track of the high school. And while the next ten minutes included a combination of running, walking, and resting, I was somehow able to complete two laps around the track.  It was a small victory, to say the least, but a victory nonetheless. As for the walk home, well, let’s just say I didn’t set any speed records.

Three years of commitment, screwups, and microscopic improvements. And it was worth every step!

Over the next few weeks and months, courtesy of twice-a-week training, my speed and mileage began to inch up. And while the gains were slow, I had decided that if I wanted to get into shape, running was going to play a role in my transformation. To help, I set a goal of increasing my weekly mileage by one mile per week. This not only helped me get out the door on a regular basis, but also provided me with a target that was both manageable and within reason.

Take a look inside

That was well beyond anything I’d ever thought I could do when I was walking back from the school on that first day! It was also when I first gave some thought to running a marathon. But just as a reminder, a marathon is 26.2 miles—all at once!

So while I felt a sense of accomplishment about my twenty-five-mile week, I also knew there was still a lot of work to do if I hoped to cross a marathon finish line in the future.

As it turns out, a marathon, like most things worth doing, takes time and effort to prepare for, and it took me almost three years from that initial run before I toed the starting line of my first marathon.

Three years of commitment, screwups, and microscopic improvements. And it was worth every step!

For me, teaching began in much the same way as running. I was near the end of my junior year of college, and while I had officially declared myself an English major with a history minor, I still didn’t have a clue as to what I was going to do after graduation. In the back of my mind, I had always considered teaching as an option, but I wasn’t sure if I was “grown up” enough for such a serious job.

When I began my senior year, I decided to dip my foot into the teaching waters by registering for the Introduction to Education class offered at my school. I thought I could use the class as a barometer to see whether or not I should pursue teaching as a career. At best, it would light my fire and start me on my teaching journey. At worst, I would drop the class and continue trying to figure out my direction.

I also discovered that this teaching thing might be worth pursuing.

I don’t remember much about that first class, except that quite a bit of information was shared about educational theory. I remember feeling like a lot of talking was going on, without much being said. Looking back, I realize that my boredom stemmed from the fact that I didn’t care much about theorists from the past. What I wanted to talk about was the future of education, including all of the cool ways school could be used to improve society. I wanted to discuss my innovative ideas regarding how I’d run my class, and hoped to hear how other people envisioned schools of the future as well.

And while the thought of being a teacher had drawn me to the class, I was still looking for that extra push to really sell me on the idea . . . and theory from the past wasn’t doing it for me. So I walked out. Yep, I didn’t even make it through the entire class. But over the course of the next week, as I sat through my English and history classes, I couldn’t shake the idea, or more accurately the feeling, that I should at least reconsider being a teacher.

So, like on my first run, I decided that though my career in education wasn’t off to a great start, I’d give it another shot. And while the second class wasn’t what I’d call the most exhilarating educational experience of my life, I did manage to make it through the entire session. And by the time the semester was over, I had not only learned a thing or two about the history of education . . . I also discovered that this teaching thing might be worth pursuing.