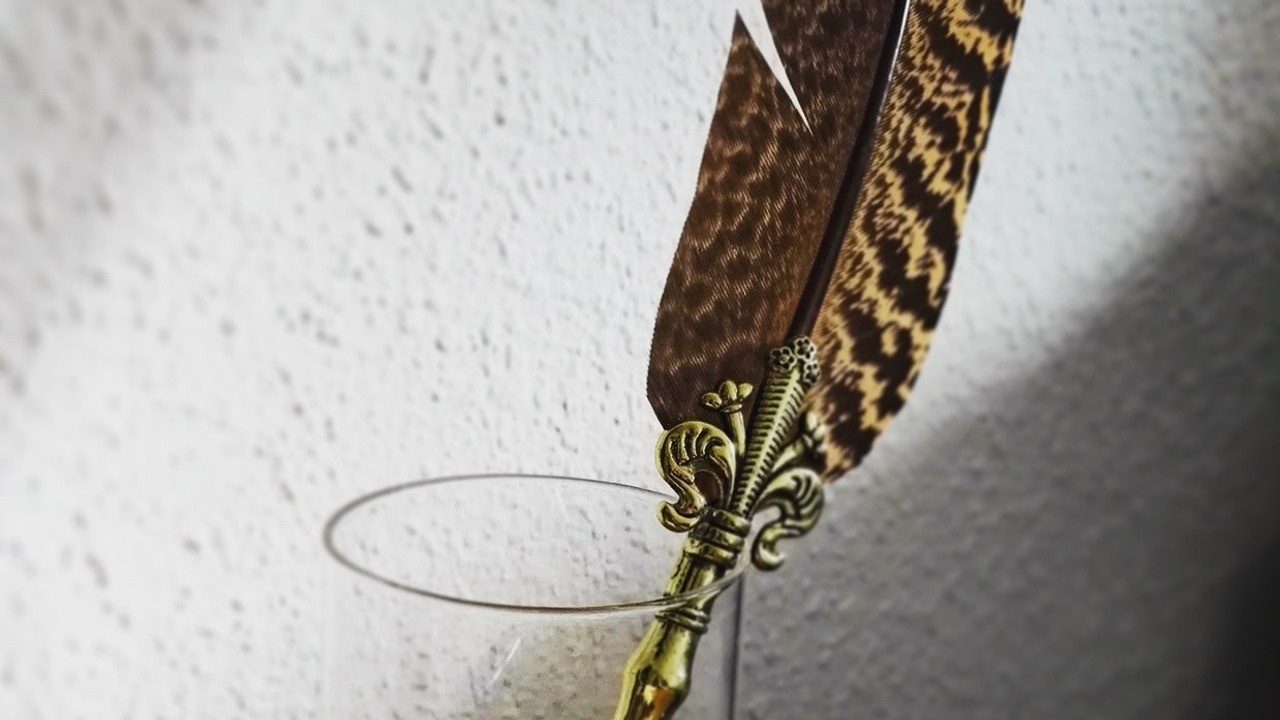 So many times, as an educator, I get caught up in the "big wow" of a lesson. I plan for days to develop an amazing hook, a captivating activity, and an engaging way to assess progress. I find myself overwhelmed, burned out, and exhausted by the day-to-day wow-ness of it all.

Don't get me wrong, today's kids definitely need the wow to engage them, and I love being "extra," as they call it. I compete with in-your-face entertainment and experiences they would rather be watching, swiping through, or clicking past.

I know that I can't beat those things, so I embrace it and join them, so to speak. Nevertheless, it feels overwhelming on the best of days.

Last month, I found some items while cleaning my craft room that I decided to take to school for our art teacher. Among the things were old pens, pipe cleaners, various types of papers, random long feathers, and tons of play dough in small cans.

I had a student organize the items before school, and she began using the feather as a mock quill and told another student, "Look, just like the old guys used back in the day." I laughed a little, then went about planning a primary source analysis on the Federalists and the Democratic-Republicans. 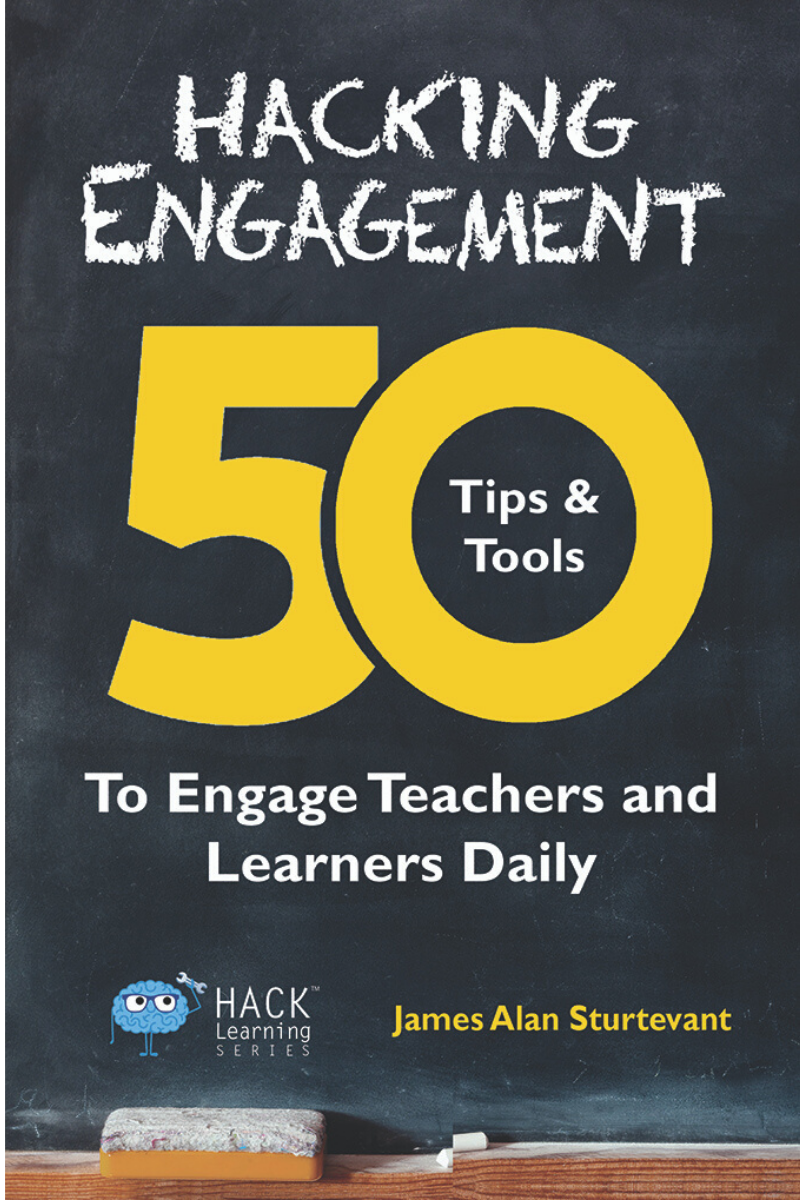 I struggled to find a "wow" way to bring this analysis to life.

Primary sources are central to what we are expected to use in our history curriculum, but they are so difficult for many 2022 brained eighth grade students to read, understand, and analyze in written form.

At the start of a school year, we do many together as a class using a CSI-type of experience, but they should be able to analyze these documents more independently by the second semester. If only I could find a way to make the process more engaging ...

Then it hit me … old guy pens! I took my old Bic pens and my old feathers and taped them together like a makeshift quill. I made a class set of these quills and thought it was worth a shot to help them through the painful task of analysis writing. I was nervous as my first class walked in.

We went through our typical class routine: affirmations, celebrations, and our appetizer (bell ringer). Then I introduced our activity by setting up the scene. I asked what questions they still had, and one guy raised his hand and asked if we could use the feather pens he saw sitting in a bucket behind me.

I pretended like I was surprised asked, “These old things?” and said, “Sure, go ahead.” As soon as he got up to get one, everyone else asked to use one too. I passed them out with my usual warning about not sticking things in weird places (it is eighth grade, by the way), and off they went. There was no complaining, no grunting, and no whining. It was magic!

As they worked through their stations, I watched them write. As class ended, I gave my usual five-minute warning, and many of the students said what every teacher loves to hear, "ALREADY? Class went by so fast!" We concluded the activity the next day, and yep, we used the pens.

I would love to say that the analyses were exceptionally better than usual due to using the pens, but that would be a lie. It was, however, received much better, which is a win in my world. It was crazy to think that such a small thing could make such a big difference in how my students approached and engaged in the assignment.

I then wondered what other little things I could do or use to make a big difference. Stay tuned for the play dough adventure …

Photo by Ralu RP from Pexels