Polarization is Negatively Impacting Our Youth—And They Know It 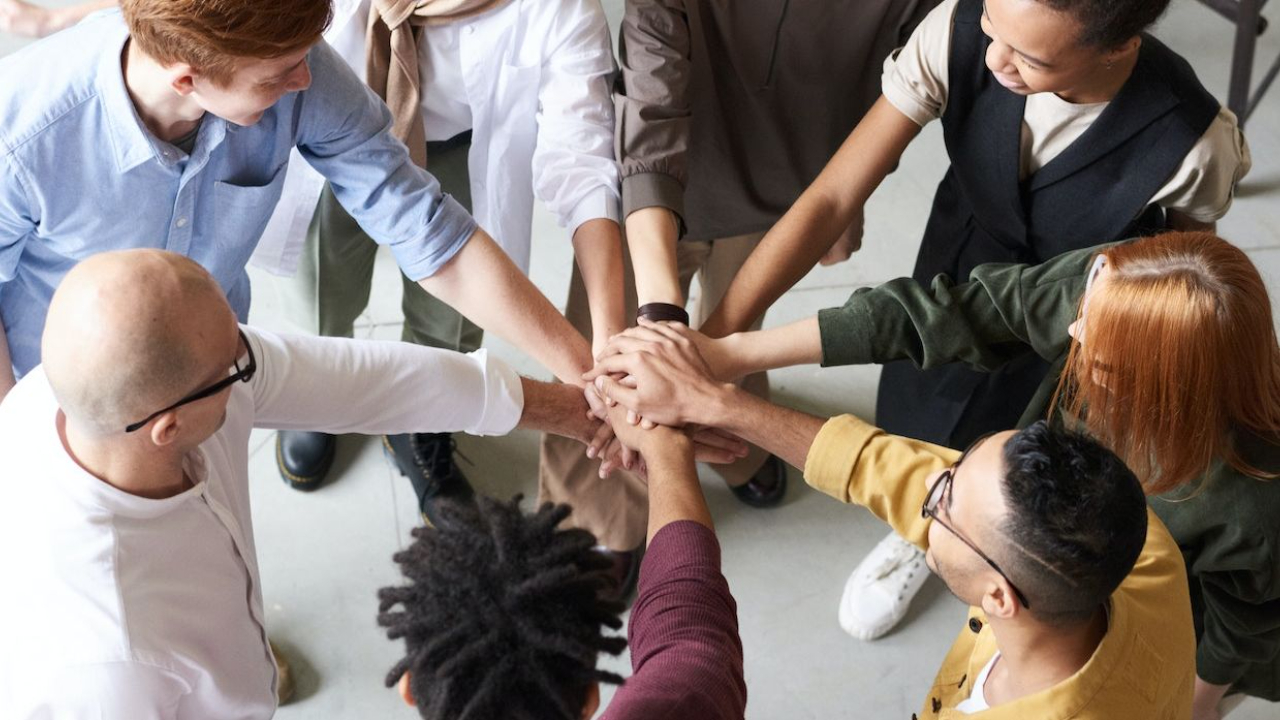 A recent poll by CNN indicated that an overwhelming majority of Americans claim to be exhausted by the political strife that has plagued our country for far too long now. The poll suggests that people believe we are close to a tipping point and that we need to come together.

You may have seen this poll yourself and shrugged it off like many people. Of course, responding with ambivalence can be an easy coping mechanism. But it’s clearly troubling that we are not hiding this or protecting our political dysfunction from our kids.

As a social studies teacher in the classroom trenches day in and day out, I can tell you with great certainty that our kids are fully aware of the crippling divide that plagues us. And they're stressed about it.

As I finished up a semester-long course in American civics the other day, I handed each student a Post-It Note and posed an exit question to my class of fifteen- and sixteen-year-olds.

HOW DO YOU FEEL ABOUT THE POLITICAL DIVISION IN THE WORLD YOU LIVE IN RIGHT NOW?

Here were some of the more notable responses:

These are sobering words coming from the minds of today’s teenagers. There’s no denying that this is concerning. But this shouldn’t make us give up hope as teachers and adults. Rather, it should motivate us because we have to find a way to pave a better path—a more hopeful path- for the next generation. 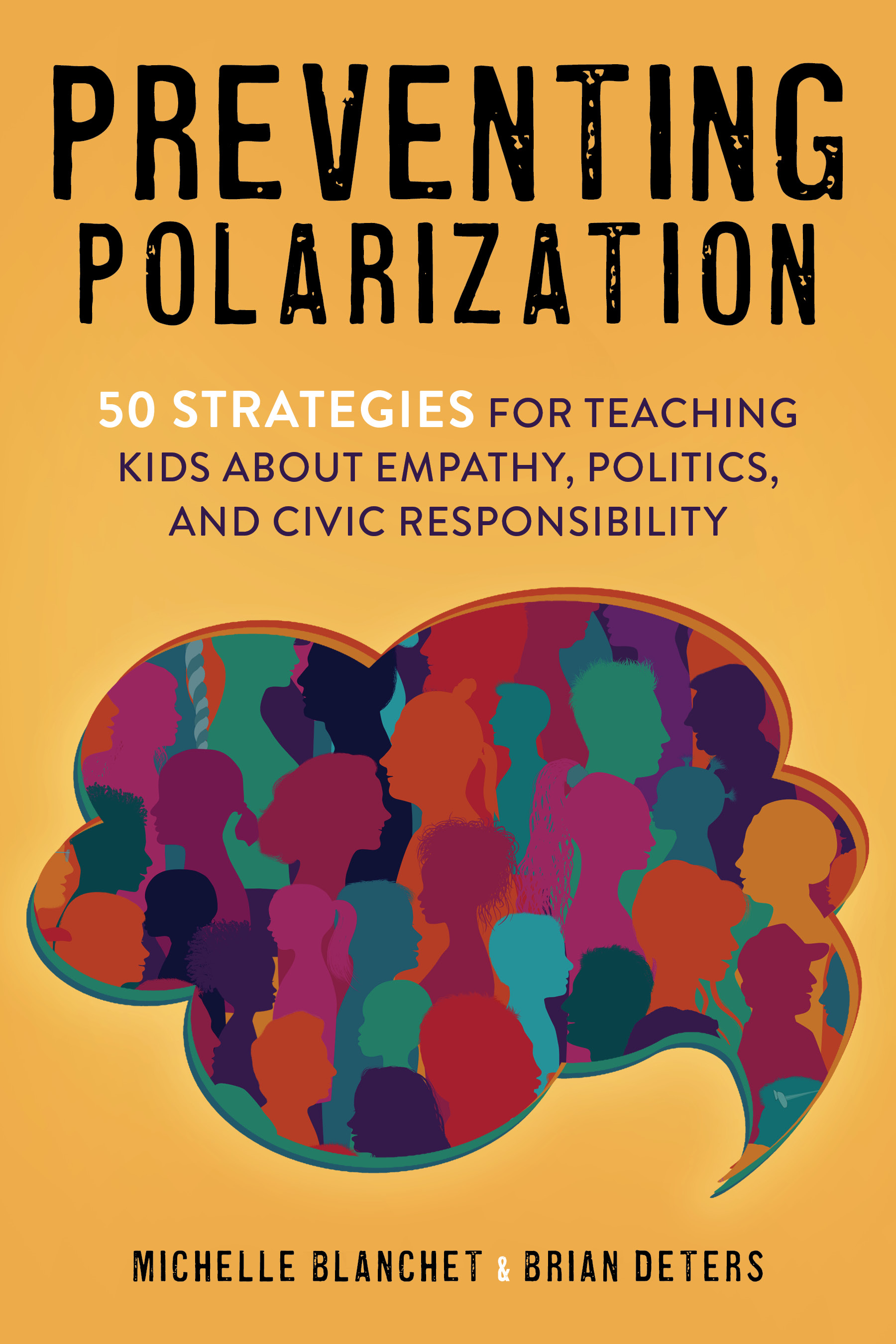 This is where we as educators come in and play a crucial role.

In order to end the political polarization that makes so many young people genuinely concerned for the direction we are heading as a world, we need to emphasize components of consensus.

And this needs to go beyond teaching what consensus is. More importantly, this needs to consist of teaching skills and strategies to help students learn HOW to push for consensus and practice consensus themselves.

One example of this could be through an activity known as The Gray Zone.

Through this exercise, students practice their critical thinking and communication skills while empathizing with ideas they may not agree with.

The goal of this game is to get students to understand that there’s not always a clear right or wrong while gaining a better understanding of their own morals and ethics. It sets the framework to not just learn what consensus is but to practice it.

Here’s how it works:

Once group discussions wrap up, you can bring the whole class together and explore the following question prompts: Ask your students:

As teachers and parents, together we can make a difference to provide a brighter future for our kids and students. But we need to act!