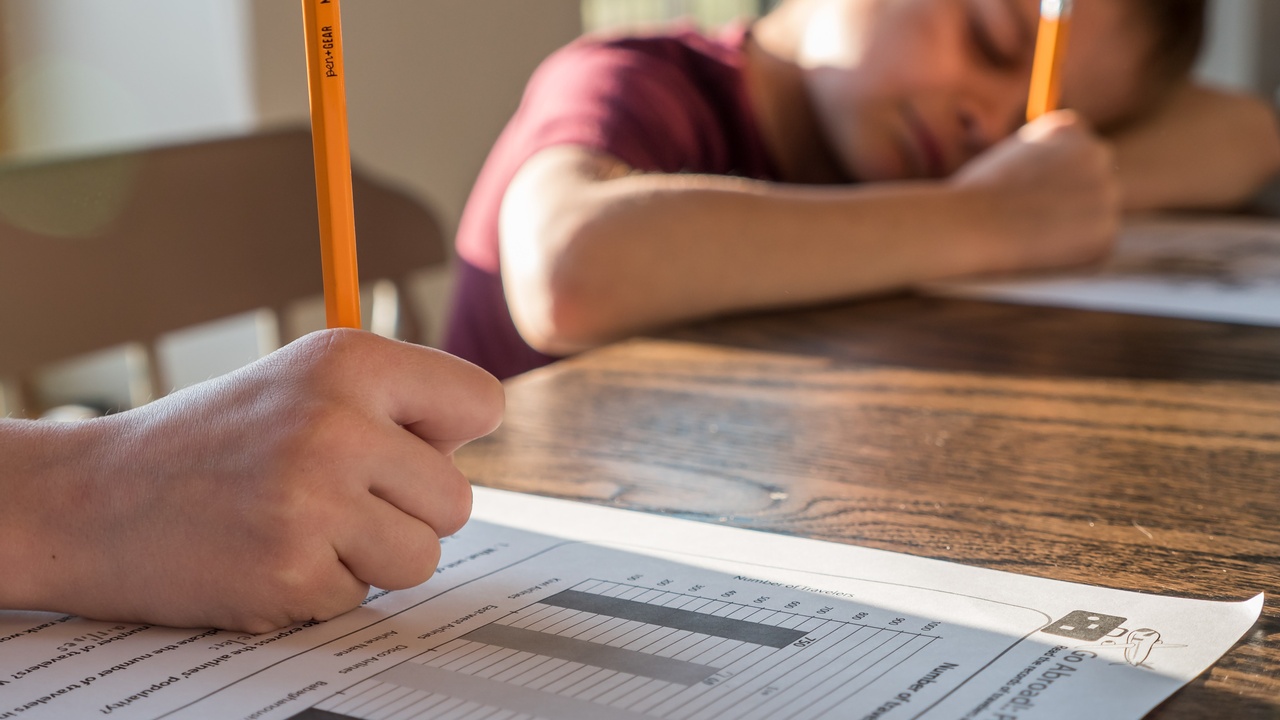 Teachers often have a clear understanding of what they are supposed to teach, whether it’s from an existing curriculum, a vendor product, or years of collected strategies.

They don’t think they necessarily have to know what’s in every one of the standards, nor do they have time to spend getting to know the heart and intention of each one.

Then, when there is a glitch in the learning process or students don’t perform in the expected way, they often explain it away with student behaviors (like laziness or apathy) but it is rarely based on an understanding of the targeted or intended skill. 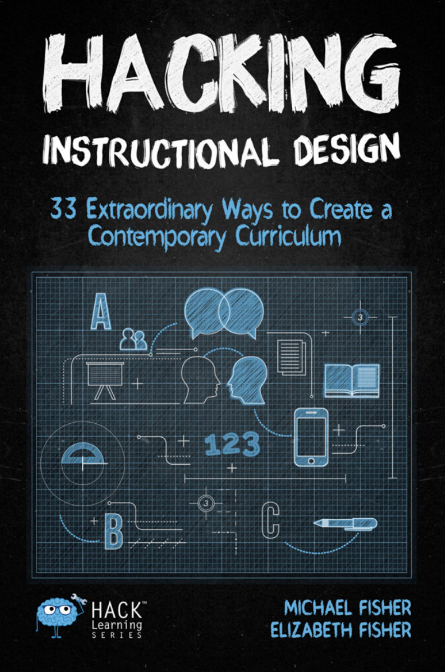 Whether you want to make subtle changes to your instructional design or turn it on its head, Michael Fisher and Elizabeth Fisher provide a toolbox of options.

Grab a blanket and a mug of hot chocolate and dig into those standards like a five-year-old digs into ice cream. Savor every word and notice the nouns and the verbs.

Larry Ainsworth has written about this process for decades, and in simplified form, only asks that the analyzers pay attention to a couple of parts of speech. 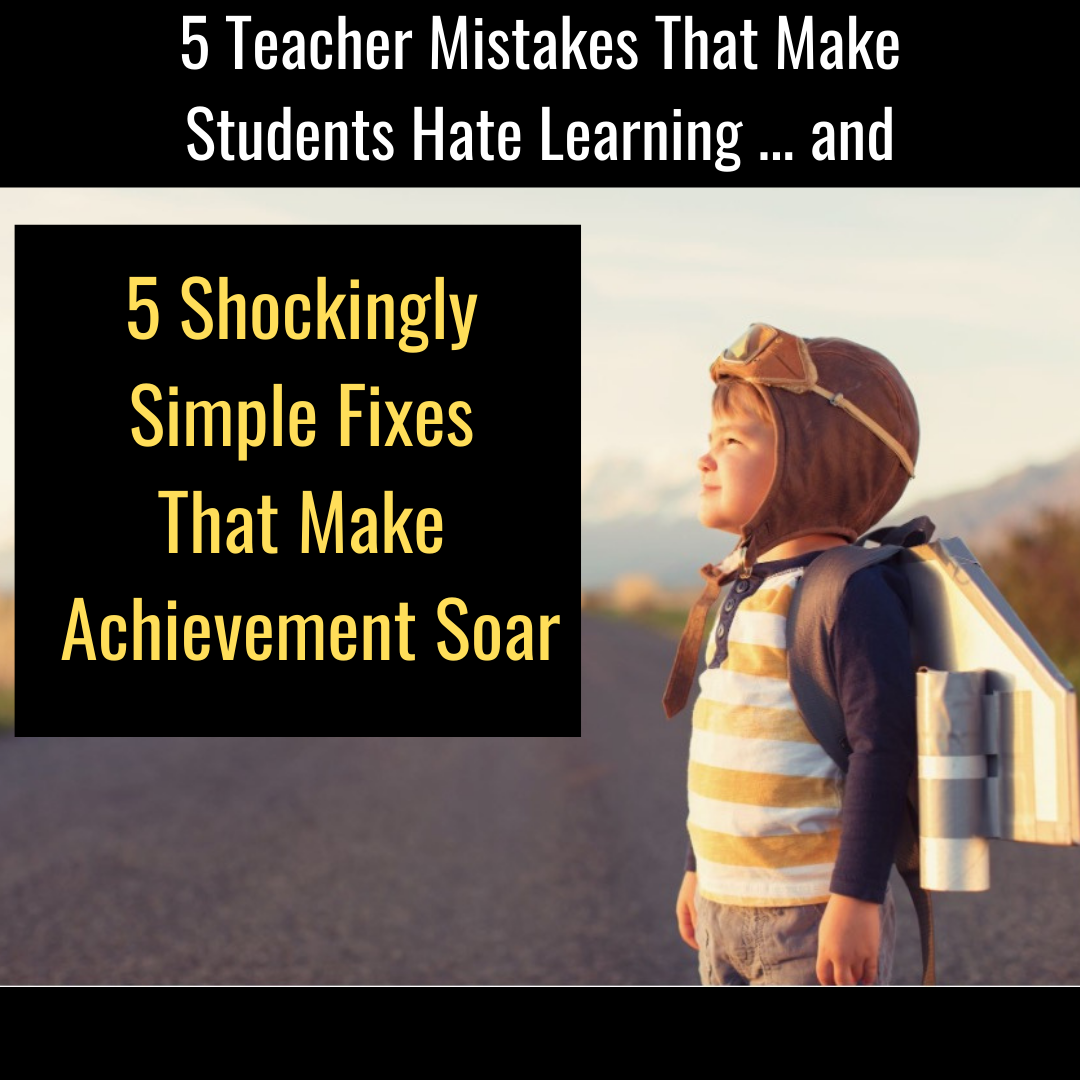 1. Note the major nouns: scale drawings, geometric figures, lengths, and areas (the What).

2. Note the major verbs: solve, compute, and reproduce (the How).

The major verbs here will help us build a skill statement. (In subsequent Hacks, we’ll detail how to turn these into learning targets and goals.)

In this case, we’re going to arrange the verbs from lower-level to higher-level and create statements that represent How we’re going to engage the What:

Lower-level thinking: Reproduce a scale drawing at a different scale.

Note that this standard, while short, contains three discrete skills. This happens a lot in standards. 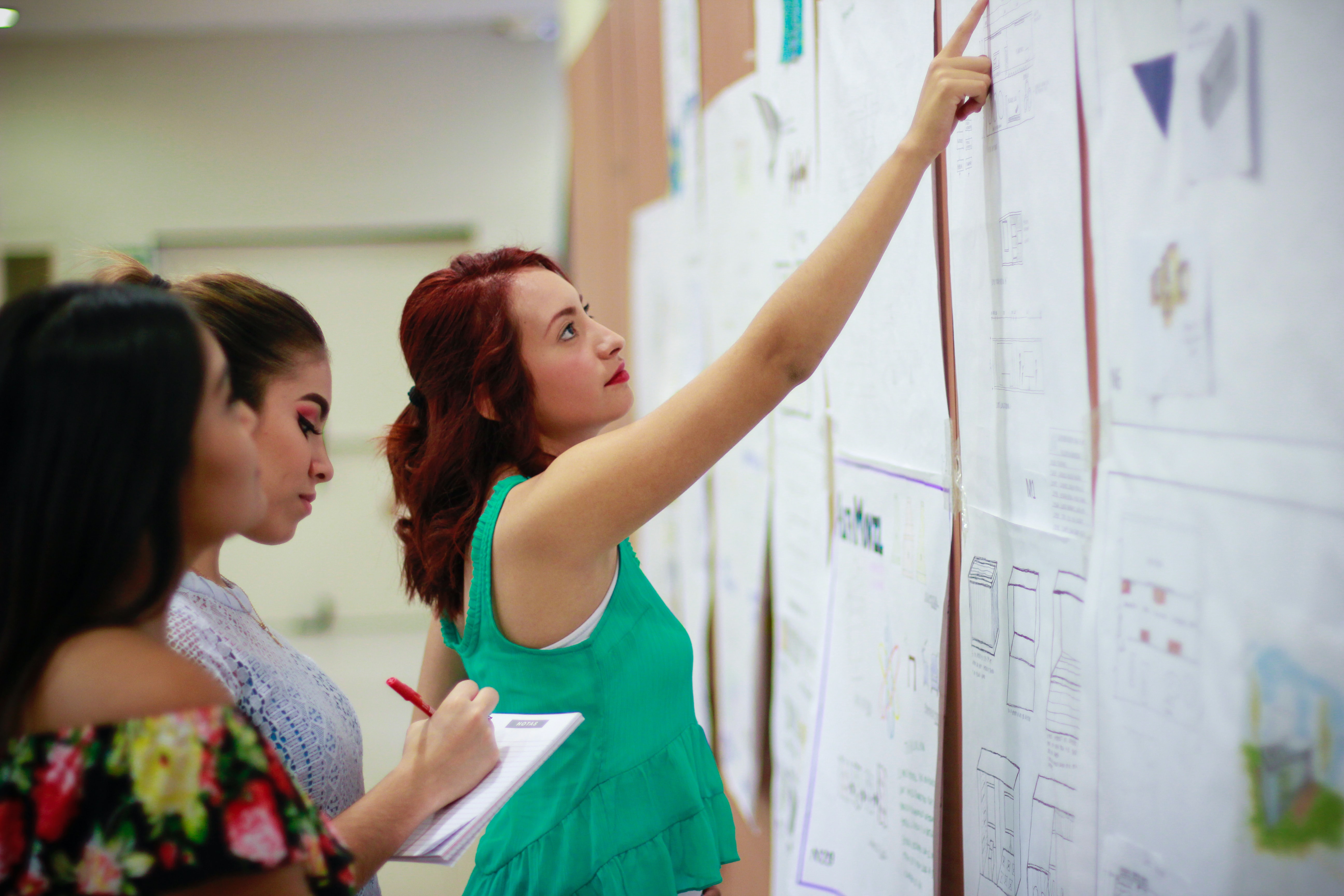 At this point, we have basic skill statements, but they are devoid of how we are going to assess them.

Will students use manipulatives for the scaling?

Will they recognize proportional relationships from the original figure to the scaled figure?

Will students draw or model their scale drawings?

Can they explain orally and/or in writing?

There are so many ways we can assess these three skills, but we want to be mindful of both the standards’ intentions and the time in which we have to work with them, particularly if they are part of a group of related standards, or in this case, related to a specific domain or cluster in mathematics.

This level of standards literacy gives us opportunities to dig into the heart of the standards, right down to the assessment level. In this case, we have translated the standard into something that we can assess.

That said, the hack here wouldn’t be a Hack if we asked the reader to replicate this process for every single standard.

As instructional designers, we’re working toward making something easier rather than more arduous. In the real world of teachers with little time, we would note the nouns and verbs for a handful of related standards at once, such as what we described in the previous Hack around bundling standards.

From there, we would create our skill statements and layer in assessable actions that make sense in relation to the bundle of standards, rather than just one.

To translate standards into actionable, instructional practice and assessable moments, break down each standard into its component pieces.

From there, you can build your instruction and assessments with intention, and hopefully collaboration, to create the best learning experiences for your students.