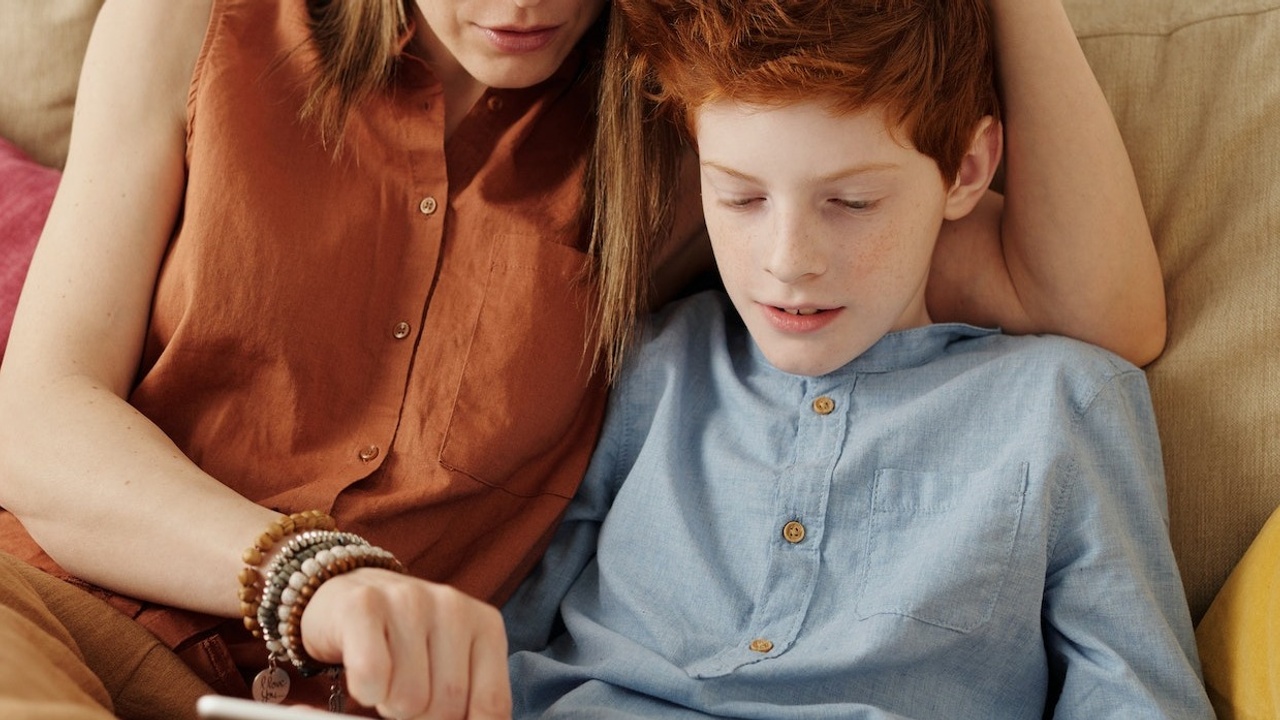 I have been in several parent-teacher meetings where I could feel a parent's anxiety, frustration, and helplessness.

I remember one particular meeting where I chimed in to mention that while the team was currently discussing weaknesses, these limitations did not sum up the child as a whole, vibrant individual.

Then I asked everyone to speak to some of the child's strengths and other positive characteristics about them, as that had yet to be discussed. Once we began mentioning these attributes, I could feel the tension in the room being lifted. I could tell that everyone felt lighter! 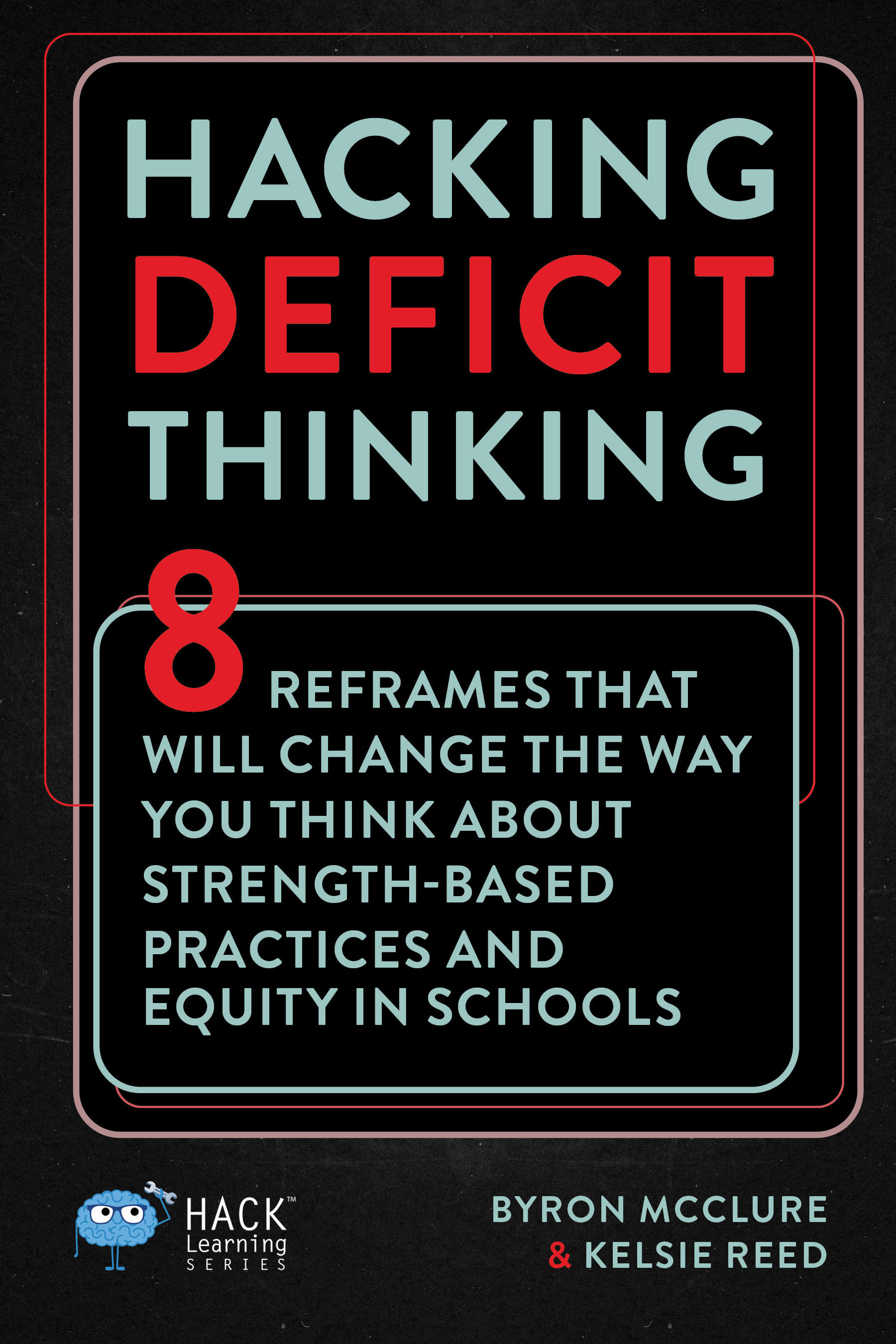 If you work in schools, you've likely been a part of meetings for students with disabilities or suspected disabilities. In my experience as a school psychologist, these meetings typically involve teachers, parents, and other school staff sharing their observations of the child to support their success at school.

However, the majority of the time, these observations are heavily focused on what the child can't do, won't do, or shouldn't do.

In fact, I believe teachers are often told to come to the meeting prepared to share "their concerns" with the child's parent, especially if it is a meeting where the team suspects a disability.

We have been led to believe that the only way we can get a student the help they need is to hyperfocus on their worst characteristics—to describe all of the ways in which they are "failing." While such conversations occur with positive intent, I think they can be counterproductive for many reasons, including:

But these meetings do not (and should not) have to be this way. In my experience, when we take the time to truly talk about the child's strengths, interests, and curiosities ALONG WITH their needs, we are better able to develop a plan moving forward that everyone feels good about.

I've also noticed the harmful conversations that often occur right before the parent walks into the room (or if virtual, before they log into the meeting).

If we wouldn't say it in front of the student or the parent, why is it being said?

These are the conversations that break my heart most because so many hurtful, unproductive things are often said.

When in the comfort of our "peers," we feel that we can blame students and families for their struggles and complain about them, but the second the parent is in our presence, we don't mention any of these things. I think this is problematic for many reasons.

From my experiences, this deficit-based rhetoric only leads to more frustration, negativity, and subconscious validation that the child is destined for failure—before the actual discussion has even occurred.

This creates that combative, contentious feeling. It also leads to self-fulfilling prophecies ("I TOLD you this student was going to continue misbehaving." "I KNEW this student wouldn't master their reading goal.") Yes, our assumptions and beliefs are THAT powerful.

So how do we proceed with positivity?

We go from observing what's wrong and replace it with what's strong, combining goals with strengths. Hacking the deficit mindset, which focuses on negativity, can best be accomplished by framing every problem as an opportunity to learn and grow.