What Does it Mean to Be 'Educated' in the 21st Century? 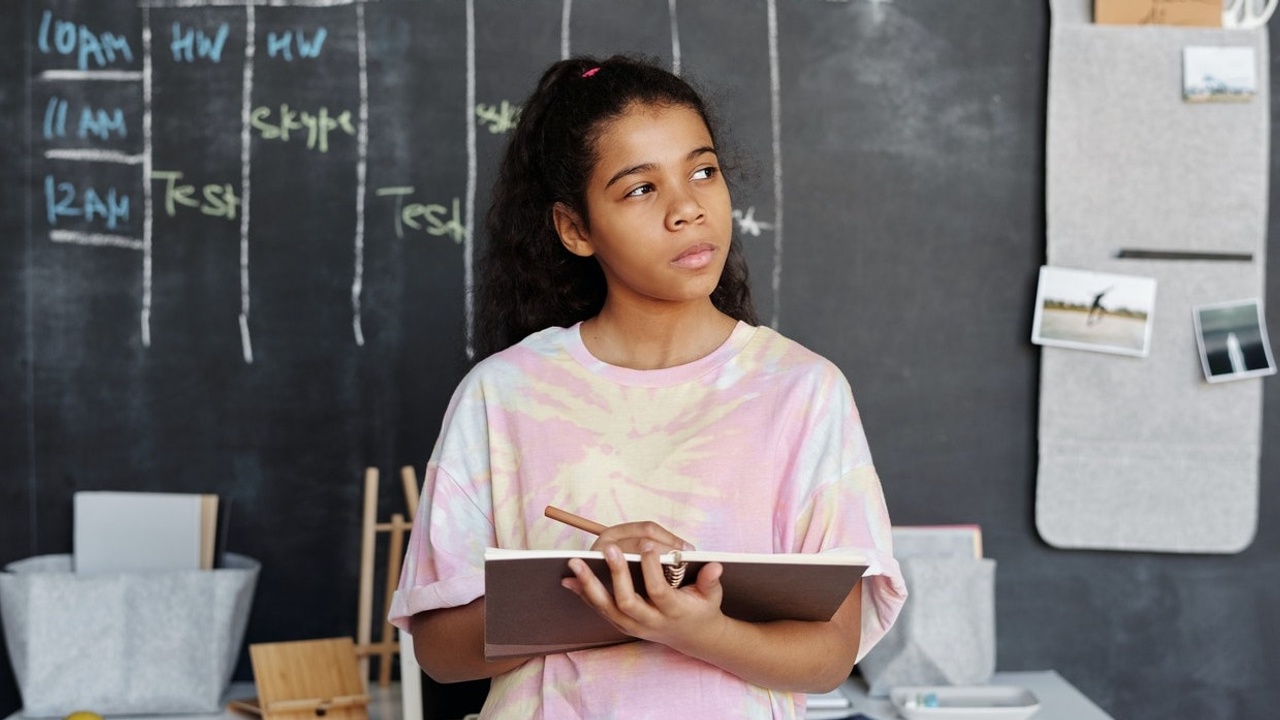 Upon successful completion of high school, being "educated" meant a student went to a college of their choosing to major in a subject area that would yield a respectable job and potentially go on to higher education to ensure relevancy in their career path.

Students in my generation and earlier generations did this dutifully if being "educated" was a value they or their families' held.

Peter Greene toils with the question "Are things that every educated person should know?" in his post called An Educated Person, where he discusses what people should know or what has value—and even asserts that what has value is different for different people.

Grab the 2nd edition of Hacking Assessment, by Starr Sackstein, with 100 new strategies and resources, now for FREE.

After gaming several systems to become "educated" with a master's degree in secondary education in English and continuing my professional education to become permanently state certified (as well as nationally board certified), I've discovered that ongoing exploration of the world is essential.

That this is what it means to be truly educated: a continuing curiosity to learn more and use what we know to innovate and grow both individually and as a people. It's not necessary for a body of information to be memorized, but rather a skill-set mastered to make infinite learning possible.

After having a conversation with Peter, a senior, it is clear that the system does students a disservice. He is a highly intelligent student who refused to play the game, and although his transcript may not be impressive, he is.

Something he said that I found particularly apt was that school forces all students to be a certain way, and this idea was echoed by another student, Abhishek Singh.

There simply isn't one way to do anything, or there shouldn't be.

"Although the 21st century has an extreme focus on technology, I think that the most essential part of one's education doesn't always involve a special background in technology directly.

"An educated person in this century should surround themselves with cultures that are not limited to their own, should have strong logic (apply this skill in whatever form is relevant to their own life), and should attempt to achieve a balance throughout their own life and be as well rounded in the number of areas they choose.

"Although technology shouldn't be the central focus because it can hinder the most important qualities of education, it should and inevitably will be used as a tool for learning in many, if not all, of these parts of life."

"Being educated can be defined in several different ways.

"The first definition of being educated is to be enlightened. However, being educated under the NYC DOE may mean adjusting to changes to the learning curriculums and adapting to what is seen as the more 'college-ready preparation.'

Being educated may also be very facile. Teachers in school can only teach so much. I am not criticizing them in any way. I am saying that students need to fulfill their duties as students by going further than what is taught in the classroom. 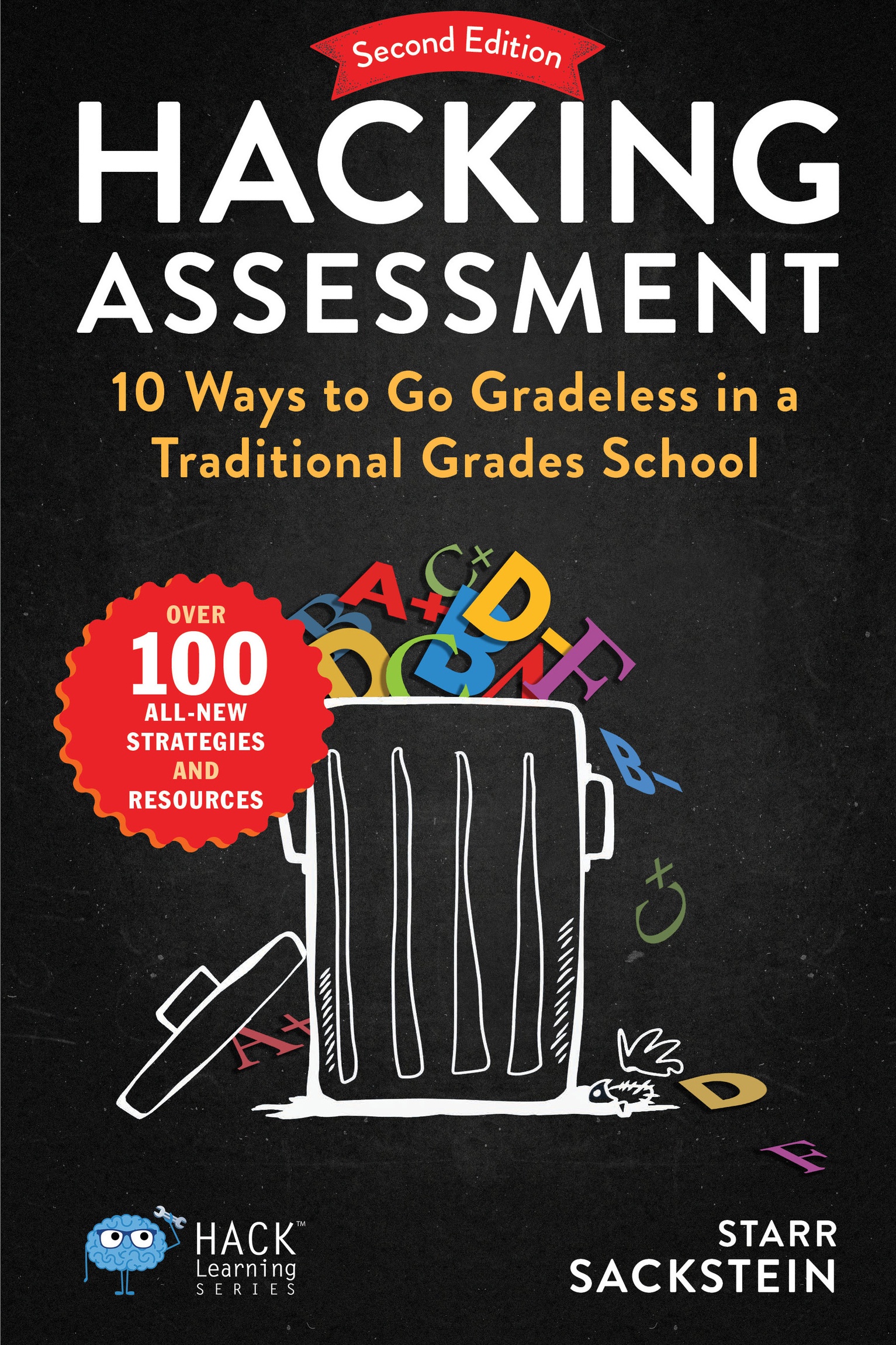 They need to try to apply those learning in everyday life. As students accomplish their roles, they then can become Renaissance people, as it is encouraged in today's society."

Many of my PLN have defined what it means to be educated when I put out the call on Twitter, and here are some of their thoughts.

@JennBinis: "The issue of being "educated" related to "classic" course of study" - In terms of a pod-cast from her Ed History 101

@pambradley "Knowing what questions to ask and how to find the answers."

@misswerner "being a righteous digital citizen and being a productive agent of change."

@amyriley418"educated" in the 21st century means being a thinker and problem solver, as well as a digital and literal learner."

@ScienceNerdNiki"You're an independent, critical thinker who can solve problems and collaborate to create w/ innovative media."

Perhaps more important than what it means to be educated is the conversation about how we educate, the control we have to change the way learning happens and the ever-evolving spaces that we live in, and what it takes to be "successful" in them. (Of course, "success" is another loaded word like "educated," but that's for another time.)

As many reforms move through and the 21st century matures, more technology and information become readily available, and our need to command varying skill-sets shifts. Educational systems must be aware of the world they turn graduated students into and must adjust accordingly.

We must consider changing the way the school day looks to better suit the needs of our learners instead of forcing all of our learners to fit into the landscape created over 100 years ago.

A few things to consider: