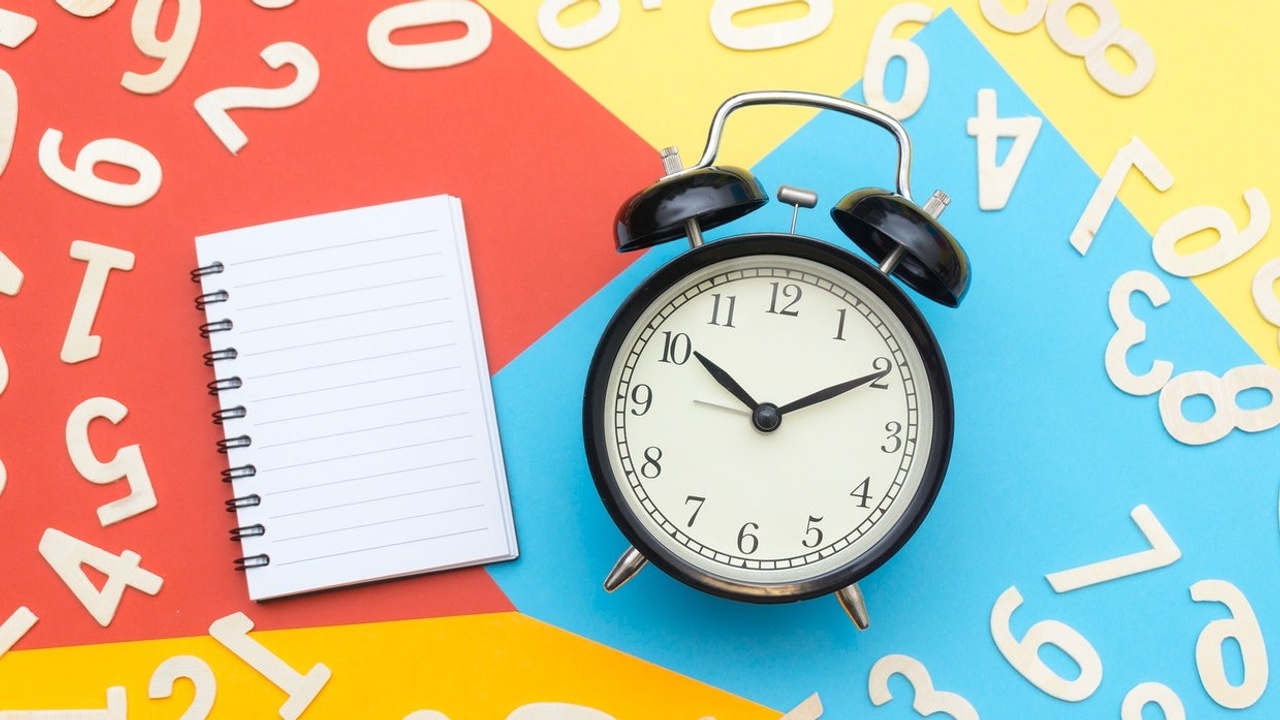 I’ve heard it called an epidemic.

I’m talking about the amount of missing work at the secondary level. It truly defined the beginning of the school year. Teachers returned to the classroom excited to be back with students, try out new ideas, and engage in the type of teaching and learning we had waited for—and then just heard crickets.

The number of missing assignments quickly squashed our enthusiasm. It is hard when all your work results in nothing but wasted time. I watched those same colleagues talk about quitting by November.

I was one of them. I spent a lot of time wallowing but eventually decided to do something.

I have always been lenient. I’d give submission windows instead of due dates. I accepted almost any work because I saw it as a way to support students.

Then came this year.

My previous approach to late work just wasn’t working. A previous trickle of late work became a torrential downpour. I used a pasta strainer, trying to catch it all. I knew it would push me outside my comfort zone.

I’d played with numerous approaches before, but this year I focused on improving my system for fairness mixed with helping students create the ability to stay on top of deadlines and develop the executive functioning skills essential to becoming productive and successful people.

I won’t promise that it is perfect, but what I (technically “we,” but I’ll get to that) changed has an extreme difference, and I think I know why.

I gathered data on late work and overall performance and shared it with students. They needed to see and understand how it impacted them. I collected the number of late and missing assignments and created proficiency score charts related to the missing assignment percentages. (I always link the assignments to learning, not just a grade.)

I talked about how it impacted my ability to give timely feedback and enter scores. I also addressed my concerns about their time management, their time on their phones, etc.

I asked this question: “What makes it difficult to turn things in on time?”

With the problems identified, we worked toward a solution that addressed the problems instead of punishing students for struggling.

I agreed to minimize the number of things I required. I promised to focus on the essentials and to make things very clear. I wanted them to know that I saw my role in this, and it wasn’t exclusively their problem.

I established a late work policy and ran it by them for feedback. It provided equal amounts of support and accountability. Every individual assignment didn’t apply, but a trend put students onto a late contract. Part of that was for my sanity and workload, but it also allowed space for students to make mistakes and fix them in advance.

When I created a contract, their grade changed to an incomplete, making them ineligible for athletics and activities. This creates a sense of urgency for most students. Even the ones who weren’t in activities received family notifications.

To complete the contract, the student had to do two additional things (on top of the assignments).

Related post: Why I Was Done with Late Work

They checked their phone with me for five days, from the beginning of class until the end. Because they had previously named the phone as a problem, I received almost no pushback. Because it happened at the beginning of class, it avoided the public spectacle that often escalates into a conflict during class time. It also puts the responsibility onto the student.

They also met with me or in a study group at least one time outside of class (either before school, during lunch, or after school). Because they had named a lack of understanding as one of the main reasons, the focus of this added time supported the student in learning the material. That’s the support element. Giving up their free time to work with me was the accountability element.

(Note: I only did this during my contracted 30 minutes before and after school.)

Once they met all three conditions, the student and I met to talk, and their grade returned to normal without any academic penalty.

This initially resulted in some students rushing through their work to complete it on time and avoid the late contract. When I noticed this, I talked with students about it, and we came up with a new piece. If they met with me before the due date to discuss extenuating circumstances, go over the content, etc., I offered an extension without a contract.

This way, they focused on quality while practicing the key skill of communicating and advocating for themselves. Something still doesn’t sit quite right with temporarily adjusting their academic grade as a penalty, but it made the second and third trimesters so much smoother for everyone.

I’ve tried all sorts of different late policies in the past. (Yes, I’m ashamed to admit that included penalties on their grades at one point), but this round was different. It actually worked. The number of late assignments dropped dramatically between the first and second trimesters.

Here’s what I’ve settled on when processing the difference.

This created buy-in. Having the conversation around it helped them understand the reasoning, not just the rule.

2) Intentionally pairing the reason for the work with a supporting consequence.

In the contract, I intentionally pair the reason with the consequence. Students saw the purpose behind it. It was not arbitrary.

When students checked in their phones, it let me check in with them. Not only did it give us a chance to discuss assignments, but it ended up building my relationship and trust with some students who hadn’t been interacting with me much.

4) The flexibility of focusing on a trend instead of a single assignment.

I’ll be honest. This decision was mostly for my own sake, but it worked out well for students too. My goal wasn’t to punish for a single mistake but to identify students with habits that would harm them in the long run.

Students who get penalized for it once often become defensive and frustrated, so I avoided that. This targeted my time with students who needed support.

I know some of you are thinking, “Who in the world has enough time to keep track of all this?”

I made each class period a printed spreadsheet that I kept on a clipboard. There was a column for student names, five columns for the phone check-in, and a column for the study group date or when they met with me. It quickly became an easy routine that took up hardly any class time.

With late work, anyone telling you that there’s one single, simple solution is either lying or selling something. I can tell you, though, that I’ll no longer feel a sense of despair when submission windows approach.

I got evidence of learning back from students. Most importantly, I saw my ninth graders, who had hardly turned anything in during the fall, provide most of their evidence on time. I watched them advocate for themselves more frequently than before. I talked about their growth during grading conferences because we had enough data.

Getting to see that in my kids, I’ll take progress over perfection any day.